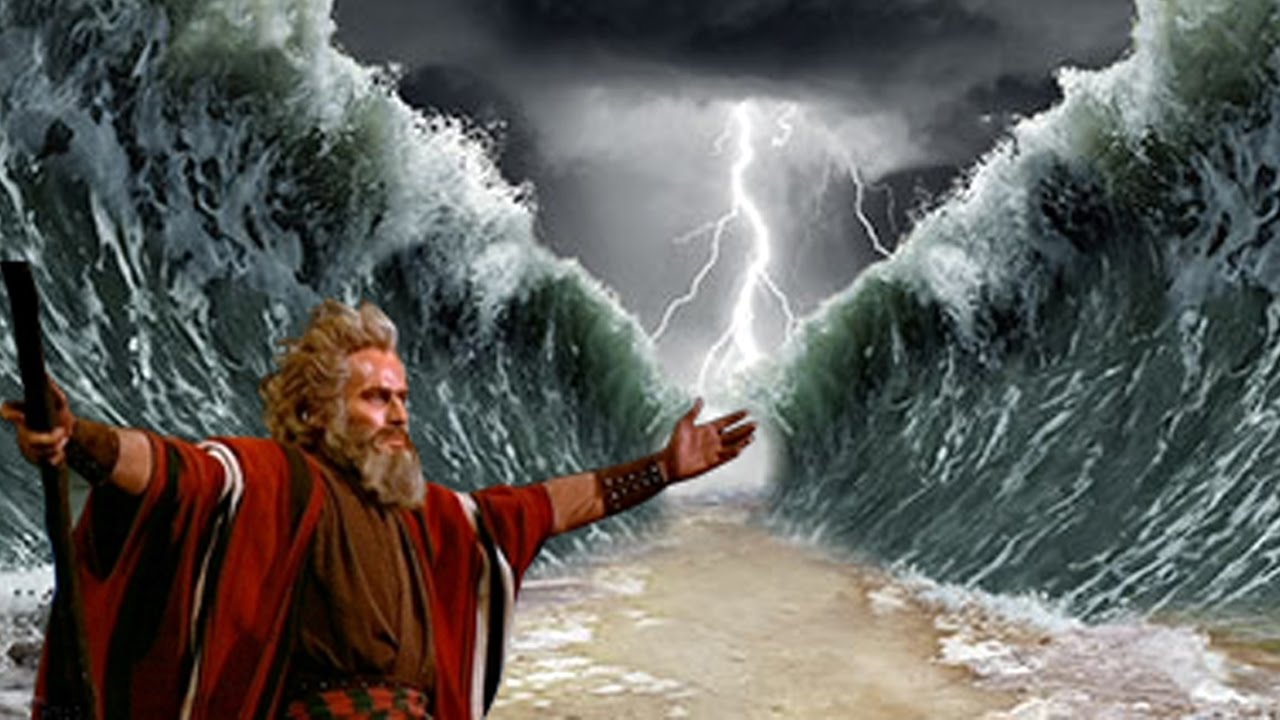 By Greg CummingJuly 9, 2019No Comments

What is Aliyah?
Aliyah -in  Hebrew: ???????? aliyah means “ascent”. It is most commonly understood to mean the immigration of Jews from the diaspora to the Land of Israel (Eretz Israel in Hebrew). It is also defined as “the act of going up”—that is, towards Jerusalem—”making Aliyah” by moving to the Land of Israel.

The 5 Aliyahs in the Bible

Did you know that there have been 5 returns to the land of Israel by God’s people? – 5 Aliyah’s in history.

This is the first and biggest of the 5 Aliyah’s and was the journey when Moses led the children of Israel out of Egypt and then Joshua led them across the Jordan River and into the land of Canaan. An estimated 2.5 million people made Aliyah over 40 years.

After Cyrus’s Decree, in around 538 BCE approximately 1,000 young Jews made aliyah in what became known as Sheshbazzar’s Aliyah, out of the notion to redeem the land of Israel from its ruins and to re-establish the holy temple on the Temple Mount. This aliyah was named after its leader Sheshbazzar because most scholars have agreed that he is a descendant of the house of Jeconiah, king of Judah.

The second wave of people returning is known as Zerubbabel’s Aliyah, was led by Zerubbabel the son of Shealtiel, the grandson of Jeconiah, king of Judah, and a descendant of the house of David as well as Joshua the son of Jehozadak who was appointed as high priest (Kohen Gadol), in 538 BCE.

The third aliyah was led by Ezra the scribe. Ezra made aliyah with an official approval of the Persian government. Around 5,000 Jews were in this wave of returnees.

The fourth aliyah was led by Nehemiah the son of Hacaliah. Prior to that, he served as the royal cupbearer to the king of Persia and as Man of the Great Assembly. He oversaw the rebuilding of the wall of Jerusalem.

Several hundred years after Nehemiah’s Aliyah, in 70 AD, came the destruction of the Temple in Jerusalem and the commencement of the slavery and exile of the Jewish people once again.

And it was this way for a very long and very difficult 1850 years. Far longer than the time that the Israelites spent in Egypt as slaves. Certainly no one can ignore the persecution of the Jewish people in every nation they have resided in, the Crusades, the pogroms and the persecution culminating in the holocaust.

This came firstly with the reestablishment of a homeland for the Jewish people.

And then came the SIXTH and final Aliyah.

From the 4 corners of the earth – currently 3.6 million – over more than 70 years – bigger than the Exodus

In fact Jeremiah declares that the mighty Exodus from Egypt, which forms the basis of the meaning behind the Passover Seder, the giving of the Torah to Moses, the Tabernacle and the entering into the Promised land after hundreds of years of bondage – will ultimately be eclipsed by the return of the Jewish people to Israel in the days of Messiah.

It is the biggest sign for Christians that Messiah is coming and the nations (GENTILE CHRISTIANS) are to declare it.

Jeremiah 31:10 “Hear the word of the Lord, O nations, and declare it in the isles afar off, and say, ‘He who scattered Israel will gather him, and keep him as a shepherd does his flock.’

Of the Jewish people, the Lord declare …

Isaiah 11:12 He will set up a banner for the nations, and will assemble the outcasts of Israel, and gather together the dispersed of Judah from the four corners of the earth.

The GENTILE CHRISTIANS are to be practically involved in this enormous event.

Isaiah 49:22 Thus says the Lord God: “Behold, I will lift My hand in an oath to the nations, and set up My standard for the peoples; they shall bring your sons in their arms, and your daughters shall be carried on their shoulders…

At this sign, the GENTILE CHRISTIANS will turn again and honour the land and people of Israel and so honour the Lord.

Zephaniah 3:20 At that time I will bring you back, even at the time I gather you; for I will give you fame and praise among all the peoples of the earth, when I return your captives before your eyes,” says the Lord.

The whole world will see it

Isaiah 52:9 Break forth into joy, sing together, you waste places of Jerusalem! For the Lord has comforted His people, He has redeemed Jerusalem.
10 The Lord has made bare His holy arm In the eyes of all the nations; and all the ends of the earth shall see the salvation of our God.

So far in our day more than 3.6 million Jewish people have made Aliyah – returned to Israel.

In our day we are seeing one of the greatest miracles of all time – and the greatest sign of the return of Messiah Jesus.

Why not be involved in this great story yourself.