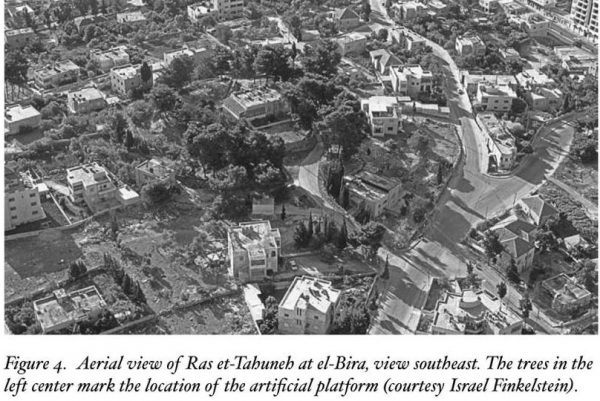 There has been so much controversy about this city and its location. But there is no discrepancy about its importance. Apart from Jerusalem, Bethel is mentioned more times than most other Israelite cities in the scriptures.

We are going to take a little time to explore why this city is so important; its rise and fall – but to start with, it is important to know that it was a key Canaanite city in Abram’s time.

(In future years this would be like a roadblock to prevent God-seekers from the northern kingdom going down to the temple in Jerusalem to worship – but we’ll look at that later).

To discover where Bethel is (because there is still much dispute), the Bible gives us so much detailed information – it was as if He wanted us to be able to easily find this city.

Over the next few posts we will look at how the Bible helps us locate this amazing city with such rich history and WHY God led Abram to ‘pitch his tent here’ and build an altar.

The first thing we will look at in this mystery are the Biblical towns that are situated around the Bethel of the Bible. Then we will find the geography mentioned in the Bible to help locate it. And then the abundance of archeology to pinpoint it.

So the key towns or cities around Bethel are:
On the bottom of the mountains near the River Jordan are Jericho and Gilgal.
On the top of the mountains are Ai (There is the Ai of Abram’s day and the Ai of Joshua’s day which are two different cities)
Beth Aven and
Gibeon

Up until the last few decades, historians and archeologists have said that they have discovered these cities but the Biblical account doesn’t add up to what they have found, so they have concluded that ‘the Bible is wrong’. And many people believed them and lost faith in the Bible.

Do you think that this is the right conclusion?
If this was true, how would this affect your faith that all the other Scripture is true?

And what if I also told you that in the last few decades, the latest archeological digs are revealing previously undiscovered ruins that EXACTLY match the Biblical account and remove all doubt of the Bible’s historical accuracy?
Would you want to know that?
Would that give you confidence in the Scriptures that have also told of the coming Messiah, His arrival, His death, resurrection, ascension and return, can be trusted?

Do you think it is important to delve into the scriptures at this depth to find out the history behind this city of Bethel?

If I told you that it is a critical piece of information regarding the fulfilment of Biblical prophecy before the return of Jesus, what would you say?

We are going to look briefly at
Abram’s Ai
Joshua’s Ai
Beth Aven to see if we can find Biblical Bethel.