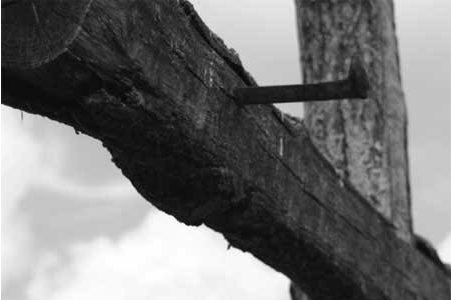 By Greg CummingAugust 3, 2018October 22nd, 2021No Comments
Watch This Message

Ok so an altar is simple and unpretentious, a place of sacrificial death, and a place that will mark my surrender to God and invoke His covenantal promises.

That’s what Abram did under the terebinth tree in Shechem.

Abram, by building the altar, says to God “To the best of my physical human ability, I want to show you that I believe in you as the only true God, that I trust you with my life and my family and I trust your promise that you have given this land to me and my descendants – even though there are people already living here who are more populous, fiercer and more powerful than me.

And this is an everlasting sign to everyone that passes by, especially my descendants that I chose you here.”

Also, by building this altar, Abram was showing that he believed God’s promise of the land belonging to him and one day to his descendants.

The altar reflects the depth of our heart.

Where I decide that I am going to follow God and not man.

Where I place myself and my worldly beliefs on that altar and acknowledge that from this day that I will serve the Lord and no other.

That He is my God and I choose to surrender my life to Him. To trust Him with my life.

That I will adopt His principles and not the principles of the world.

Where I align with His covenant and not that of the world.

The simple, unpretentious altar where a sacrifice happens sounds mysteriously like the rugged cross on which the Son of God died for us. What do you think?

The Bible says that the days of the sacrifice of animals on altars are gone and that Jesus, once and for all has become that sacrifice on the simple, unpretentious altar called the cross.
All I have to do is accept that altar, and that sacrifice as my own – done on my behalf.

Hebrews 9:11 So Messiah has now become the High Priest over all the good things that have come. He has entered that greater, more perfect Tabernacle in heaven, which was not made by human hands and is not part of this created world.
12 With his own blood—not the blood of goats and calves—he entered the Most Holy Place once for all time and secured our redemption forever.

Have you surrendered your life to the Lord on the altar of your heart?
Want to say anything to the Lord and to others now about your love and commitment to Him?

Ok, so Abram is now ready to leave Shechem. Let’s join him as he and his family wake up, have a big breakfast, unpeg their tents, roll them all up and pack their animals. We are heading south on the mountain ridge to our next stop -Bethel.