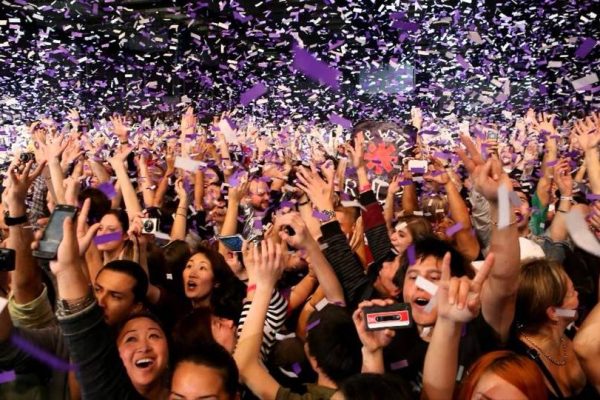 The Commander of the Lord’s armies meets the commander of Israel’s armies and gives him explicit instructions regarding the battle plan for the conquest of Jericho.

The conquest of Jericho will not be fought in a conventional way. It is far too symbolic for that. It will be a GIFT OF GOD’S and we will see why later.

Joshua 6:1 Now Jericho was securely shut up because of the children of Israel; none went out, and none came in.
2 And the Lord said to Joshua: “See! I HAVE GIVEN JERICHO INTO YOUR HAND, its king, and the mighty men of valour.

And then came the specific instructions. Please note the Hebrew behind the English.

The Hebrew says much more than blowing trumpets. It speaks of the JUBILEE TRUMPETS being blown, but then a very special LONG BLAST. (Sounds very much like on Mount Sinai).
Followed by a mighty ear splitting great trumpet like shout.)

A summary of the explicit instructions of conquest given by the Commander of the Lord’s armies.

1.The men of war march around the city once a day for 6 days.
2. 7 priests shall carry 7 JUBILEE TRUMPETS in front of the ark.
3. On the 7th day, the 7 priests with the 7 trumpets who precede the ark, plus the men of war shall walk around the city 7 times while the priests blow the trumpets.
4. After the 7th time, the priests shall blow a LONG BLAST.
5. On the sounding of this long blast, the people are to SHOUT WITH A GREAT SHOUT.
6. Then the walls of the city shall fall down flat.
7. Then go in.

Before we go to the next post, does this set of instructions for the taking of Jericho sound familiar like to you? See if you can guess what the battle of Jericho really symbolises.
With 6 rotations of the city for 6 days and then 7 rotations on the 7th and a trumpet?

I’ll give a few hints.

Jubilee (Yovel) = 7 complete Sabbath years or 49 years and then a special year (50 years).

Now here’s a few final things to remember before we join Joshua in preparing the people for this unusual battle.
Remember – the Commander of the Lord’s armies is a pre-appearance of Jesus.
The children of Israel are on the cusp of inheriting the promise made by the Lord (a pre appearance of Jesus) to Abram.
They have crossed the Jordan River as a nation of the descendants of Abram.
The men have been circumcised and have celebrated the first Passover in the land.
The manna has stopped and they are now eating the produce of the land.
Jericho is to be their very first conquest

Now why not try a “Great Shout” yourself. A TERUAH-GEDOWLAH. A long, trumpet-like shout that is an ear splitting, militant, joyful, victorious shout.