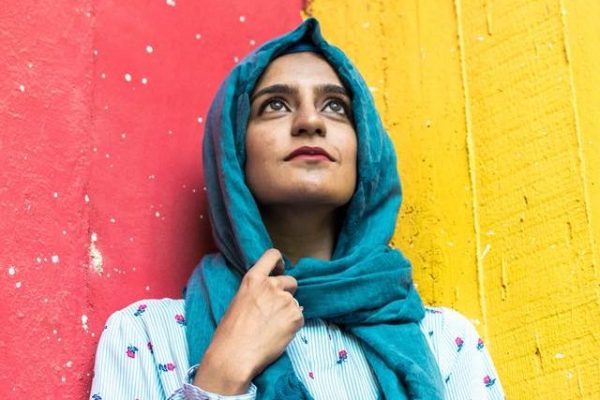 By Greg CummingJune 3, 2018October 22nd, 2021No Comments
Watch This Message
Genesis 12:4-6 So Abram departed as the Lord had spoken to him, and Lot went with him. And Abram was seventy-five years old when he departed from Haran.
5 Then Abram took Sarai his wife and Lot his brother’s son, and all their possessions that they had gathered, and the people whom they had acquired in Haran, and they departed to go to the land of Canaan. So they came to the land of Canaan.Abram obeyed the Lord! Thank the Lord. This was not an easy task, but filled with the voice of the promise of God, Abram took his immediate family, servants and possessions, along with his Nephew Lot and his family and possessions and left into the unknown.The “unknown” today became his inheritance and the “known” later. He may not have ever known much about the land of Canaan apart from what weary travellers reported as they passed through his tents in Haran. He may have never even heard of Shechem, Bethel, or Hebron, but one day they would become his altars, his home and the home of the nation that God had promised to him.Is it really any surprise that the Jewish people see this tract of land as important? And when the UN and the EU – the new kids on the block, try to tell them they have no inheritance there, and try to bully them out of it, and give it away -is it really a surprise to see them defending it? They are bound by a covenant made to their forefather Abram – by God Himself.

If you are one who has entertained the thought that Israel should not be in the land, perhaps have a rethink. The God who promised the land to Abram is ensuring that this land is owned and occupied by his physical descendants. In Australia we would say, “Blind Freddy can see that!”.

James 4:4 ……Do you not know that friendship with the world is enmity with God? Whoever therefore wants to be a friend of the world makes himself an enemy of God.

The dictionary definition of enmity is: a feeling or condition of hostility; hatred; ill will; animosity; antagonism.

Alternatively, if we move onto God’s side of the equation, even if we don’t fully understand it, and agree with what He is doing in the land at this time, defend the Jewish people in their bid to occupy and live peaceably in the land – yes even in the mountains of Samaria – “the settlements” which the Lord promised them – then we are in agreement with God and can expect His blessing – as He has promised.

(Naturally, we are in no way supporting unethical or immoral or illegal behaviour by Jewish people or in anyone, and in all of these things we are called to love the Palestinian people – and all people with the love of Jesus.)