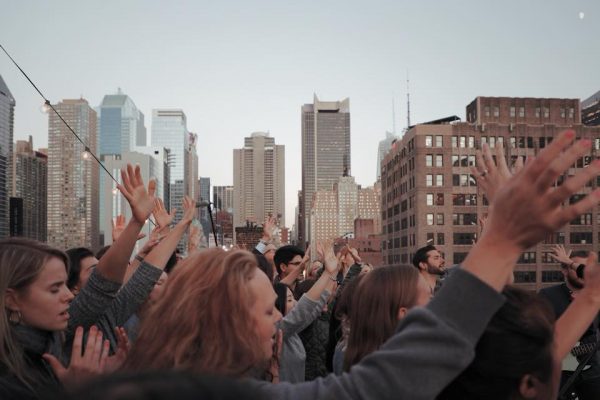 Genesis 12:2 I will make you a great nation, I will bless you and make your name great; and you shall be a blessing.

Has God done what He promised to Abram and made His name great?
How great is the name of Abraham actually?

On the earth at this point in time, the number of people who align with these major world religions are:
Christian 2.1 billion
Muslim 1.3 billion
Judaism 14 million

Whether you agree with the religion or not, 3,414,000,000 people in the world directly relate to Abraham in some way. With currently 7.6 billion people on the earth, that is nearly a half of the world’s population owe their faith to Abraham.

Is the name of Abraham great? Oh yes.
When God chose this simple, relatively unknown man who was living in Haran and asked him to go to the land of Canaan and promised to make His name great, who could have imagined that he would become, the most famous man ever to have lived.